Got a Sweet Tooth? Here Is How To Stop It Destroying Your Health

Home Health and Wellness Got a Sweet Tooth? Here Is How To Stop It Destroying Your Health

If there’s one thing we know about sugar, it’s that we’re eating too much.

The World Health Organisation (WHO) recommended dietary allowance is 25g or six teaspoons per day. According to reports, here in the UAE, daily figures are estimated to be nearly 30 times higher.

Overloading on the sweet stuff can have a devastating effect on our bodies and goes way beyond putting on a few extra pounds or causing cavities in our teeth. It can be the trigger for a number of life-threatening illnesses.

So let’s take a look at five major disease areas with links to sugar – and what you can do to avoid them.

Cancer is the second leading cause of death globally, responsible for one in six fatalities. There are over 100 different forms of the disease, several of which have been linked to high sugar intake.

How does eating too much sugar put you at risk of cancer?

More and more research is proving the connection. A study in over 430,000 people found that sugar consumption was positively associated with an increased risk of oesophageal cancer, pleural cancer and cancer of the small intestine.

And let’s not forget the link between sugar and obesity, a condition which significantly raises your risk of several types of cancer. Furthermore, diets high in sugar also increase inflammation in the body and may cause insulin resistance, both of which increase cancer risk.

Furthermore, diets high in sugar also increase inflammation in the body and may cause insulin resistance, both of which increase cancer risk.

My view is that one key step is to adopt a nutrient-dense Keto or Paleo-style diet, full of fresh natural foods and free from sugar, grains, and anything processed.

According to the WHO, diabetes is the 21st century’s leading healthcare challenge. 53% of Americans have diabetes or pre-diabetes. In the UAE, the number of people with type 2 diabetes is projected to increase by 96.2% by 2035. 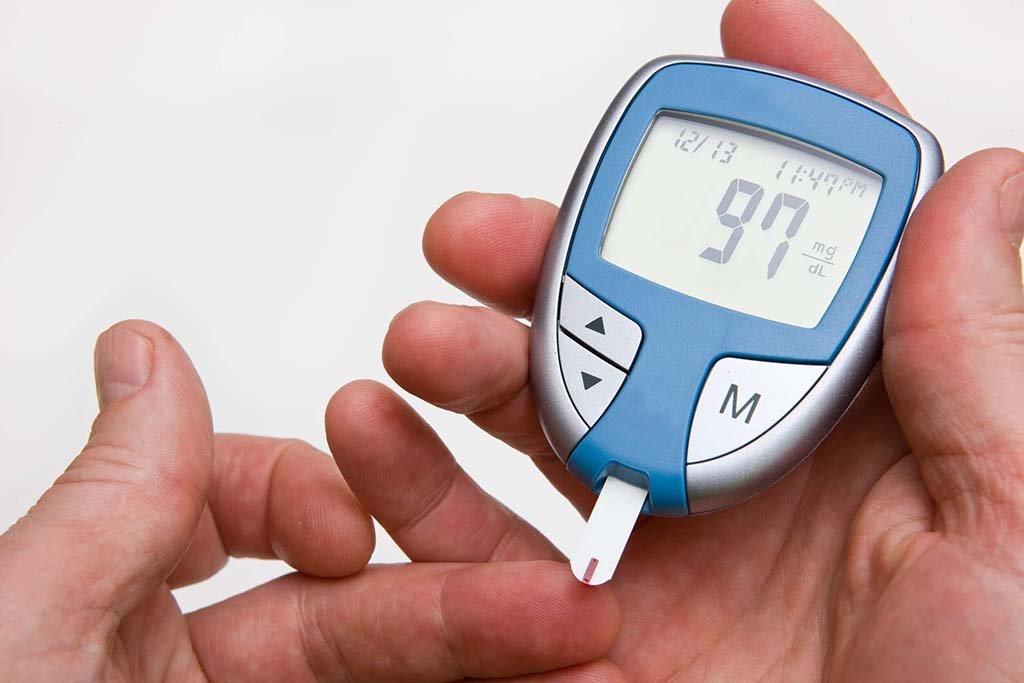 Why too much sugar is to blame

Although other factors such as a sedentary lifestyle play a part, I strongly believe our Western diet, so high in sugars and grains, is the main culprit for these numbers.

Prolonged high sugar consumption means piling on the pounds which can lead to obesity – one of the biggest risk factors of diabetes. It also means your blood glucose levels will rocket.

As your pancreas struggles to produce enough insulin to keep up, it becomes overworked and even damaged. The body then stops responding to insulin which gradually leads to insulin resistance and eventually full-blown diabetes and other cardiovascular diseases.

A population study comprising over 175 countries found the risk of developing diabetes grew by 1.1% for every 150 calories of sugar (about one can of fizzy drink) consumed per day.

Making small changes to your diet by cutting out sugar could make a big difference in lowering your risk of this modern epidemic. A Keto diet (less than 50g of carbs per day) with intermittent fasting will cure your diabetes.

Making small changes to your diet by cutting out sugar could make a big difference to lowering your risk of this modern epidemic.

One thing’s for sure – heart disease still poses the biggest risk to our health. Here in the UAE, 30% of all deaths are from cardiovascular disease.

Eating too much sugar is definitely bad news for your heart. Conditions associated with overloading on sugar, such as diabetes and obesity, are known risk factors for heart disease.

Also, consistently high insulin levels, found in people who follow a high-sugar diet, causes inflammation and damages the lining of the blood vessels. This results in a variety of cardiovascular-related issues.

A 15-year study published in 2014 found ‘a significant relationship between added sugar consumption and increased risk of CVD mortality.’ A HbA1c above 7 increases your risk of heart disease multiple times. I believe that every person with cardiovascular disease is due to too much sugar.

Don’t forget that sugar delivers ’empty’ calories and contains no important nutrients for the body, so overloading your diet with the sweet stuff can leave no room for healthier choices. Switch instead to an eating regime of natural foods that include fresh fruit and vegetables, lean proteins, nuts, seeds and eggs: a dietary combination that appears to naturally keep blood glucose levels stable and the insulin response in check.

Research continues into dementia (particularly Alzheimer’s disease). As of 2017, it was estimated to effect almost 50 million people worldwide 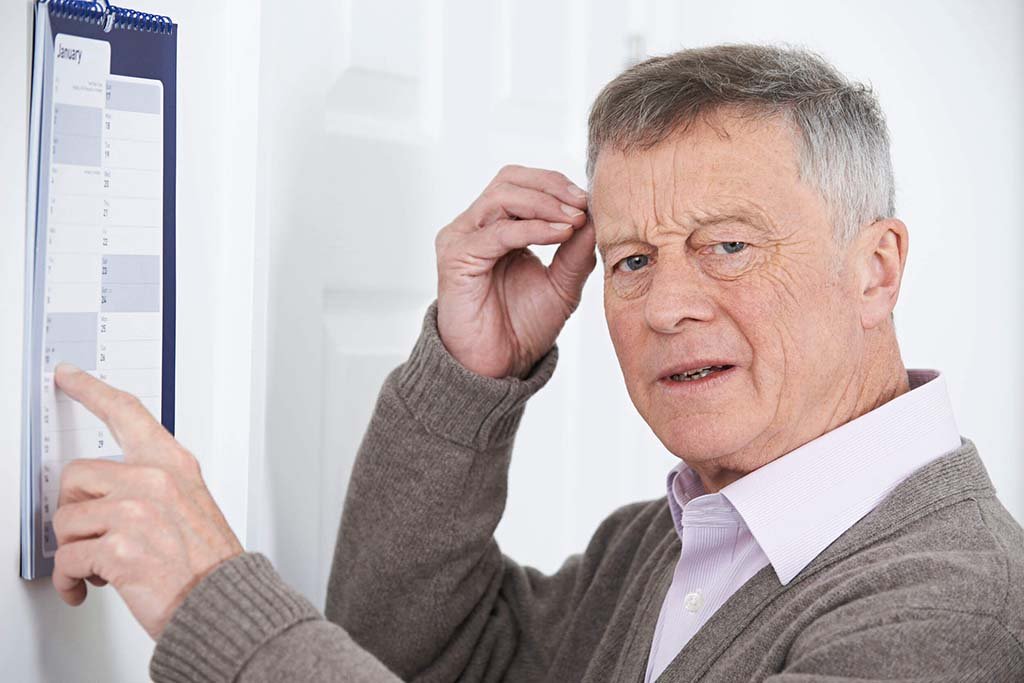 Now experts are looking into the role played by our diet. Some research is starting to link sugar intake with dementia – and see it as a possible contributor. A study published in one scientific journal followed 5,189 people over 10 years and found there was a link between blood sugar levels, diabetes and long-term cognitive decline. Alzheimer’s is now referred to as type 3 diabetes.

What you can do

Research is ongoing, but it seems pretty clear that keeping an eye on sugar intake is not only good for the body but for the mind as well. A Keto diet can help reverse dementia.

Eating too much sugar, in particular fructose, can lead to a build-up of fat in the liver. This is because the liver cells break down this form of sugar into fat. If the body has too much fructose, over time fat droplets start to accumulate in the liver cells. If left untreated the liver becomes damaged.

Eating too much sugar, in particular fructose, can lead to a build-up of fat in the liver.

What you can do

Pretty simple. Steer away from drinks such as cola (a 500ml bottle contains the equivalent of 17 sugar cubes). Given that nearly one quarter of the added sugar in our diets comes from sugary drinks, it’s time to opt instead for water or herbal teas. A Keto diet can remove 30% of fatty liver in one week.

Whether it’s fatty liver disease or any of the others we have talked about, it’s important to know your sugars. For example, did you know there are at least 61 different names for the stuff? These include fructose, sucrose, lactose, high-fructose corn syrup, maple syrup, dextrose, maltose, and rice syrup, among others.

So always check ingredients thoroughly for any ‘hidden’ sugars.

The bottom line is that sugar lies at the root of many serious illnesses and that it is currently one of the biggest threats to our health. Thankfully, it’s never too late to stop the sweet rot and adopt a more natural and healthier Keto or Paleo-type style of eating.