The brain is one of the most complex vital organs in the human body. It is made up of an intricate system of chemical and electrical connections with over a 100 billion neurons. This intricate nature of the brain such that it can adapt to changes in your body and the surrounding environment.

A healthy and well regulated brain produces the appropriate brain waves at the appropriate levels and times. However in certain cases, the brain does not function as well as it should and becomes dysregulated. When it is disrupted due to factors such as poor nutrition, stress, drugs or even trauma, it can lead to dysregulated brain wave patterns that that manifests in a wide range of behavioural and emotional abnormalities.

Thus, it is imperative to help heal and re-train your brain to operate optimally and this is where Neurofeedback can be applied. 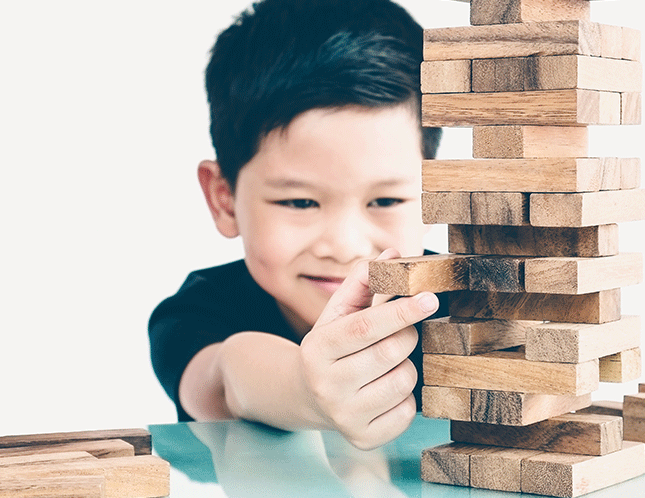 It is the direct training of your brain, by which it learns to function more efficiently. During a Neurofeedback session, sensors detect your brainwaves to see your brain in action. A computer compares your brain activity to targets and goals that you desire to reach. Sounds and images inform you immediately when your brain reaches a goal and when you are activating or suppressing the target area of the brain.

This information is shown back to you and your brain is rewarded for changing its own activity to more appropriate patterns. It is a gradual learning process but the results are worthwhile. When your brain is better regulated, it allows you to change negative behaviours and thoughts.

What happens during a Neurofeedback session?

A Neurofeedback session is relaxing and lasts about 30 minutes. The training is non-invasive, with no shocking or manipulating of the brain. It just reinforces the brain waves when they function in an optimal pattern during the task at hand.

At the end of a session, it is unlikely you will experience any negative effects. In fact you are left feeling less stressed and more mentally clear as the training does not artificially push the brain in any specific direction.

How does it work?

The mental or emotional suffering we experience comes from negative recurring thoughts and feelings in which our minds become cognitively stuck. Neurofeedback prompts the brain to draw from its resources and pull itself out of these unpleasant mental ruts. The result is a more open and positive mindset where obstacles are more manageable and problems more resolvable!

What is Neurofeedback used to treat?

Neurofeedback addresses problems of brain dysregulation that manifests as anxiety-depression, attention deficit and behavioural disorders, sleep and eating disorders, migraines and PMS. Neurofeedback stabilizes the brain to reduce anxiety and depression, allowing for better and lasting recovery from eating or sleeping disorders and other addictions. It is also useful for conditions such as autism, traumatic brain injury, seizures and cerebral palsy.

Children who are autistic or have Attention Deficit Hyperactivity Disorder (ADHD), use Neurofeedback therapy to learn how to concentrate better and remain calm. NASA uses Neurofeedback to train astronauts while the US military uses it to treat their Special Forces as a new intervention for Post Traumatic Stress Disorder (PTSD) and traumatic brain injury.

It is also used by Olympic athletes and in professional football.

Research reveals that your own brain knows best and Neurofeedback training acknowledges exactly that. It does not force or push the brain in any one direction. It simply enables your own brain’s natural process of self-correction.

Get well with Dr. Bahjat

The Psychiatry department at Euromed is headed by Dr. Bahjat Balbous, one of the most trusted psychiatrists in Dubai. Amongst his several qualifications, he has earned the Certificate in “QEEG and Neurofeedback”.

The Euromed team can provide you the best care in Neurofeedback therapy and on the path to a healthier life.